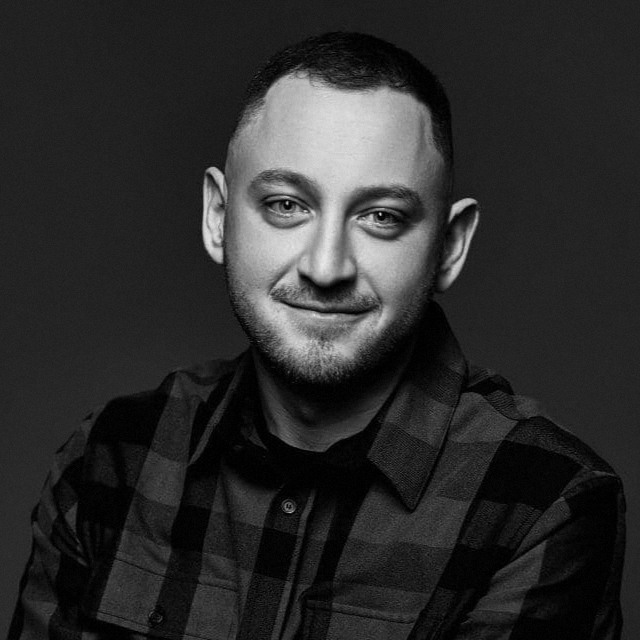 Den is known for co-founding the company behind the viral face-swap video app Reface.

Under his leadership, Reface has secured substantial financing and has become a leading app in over 100 countries, including the US. His earlier experience includes being Investment Director at GR Capital venture fund. GR Capital has funded such prominent startups as Glovo, Sennder, Meero, Lime, Deliveroo, and many more.

Den has years of experience in strategic & management consulting and serving as an investment advisory under his belt. He is also an angel investor at Psious and Majelan. Den was featured in the Forbes 30 Under 30 list that recognizes the world's top young entrepreneurs.